WE’RE STILL HERE…but we got a little wet.

September is the height of the Hurricane Season, and 2020 was no exception.  A tropical depression going across Florida and was going to be a guaranteed rainmaker for the weekend of September 12th.  Then we were surprised as it immediately gained strength in the Gulf of Mexico off Marco Island to our South, becoming Tropical Storm Sally and moving up the coast.

Over a foot of rain fell on the islands, on top of several inches from thundershowers in the past week. (Since September 5, Sanibel has received over 20 inches of rain 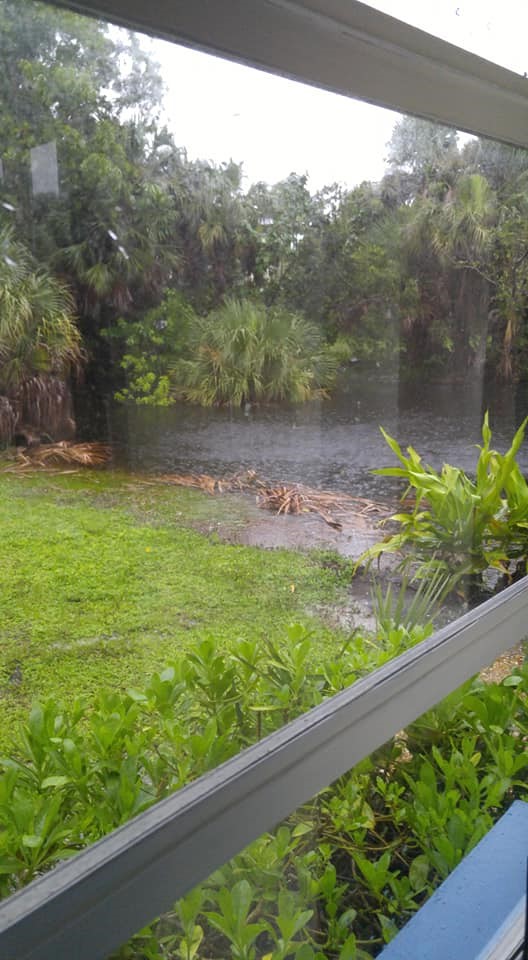 Spilling into residential streets, turning them into rivers… 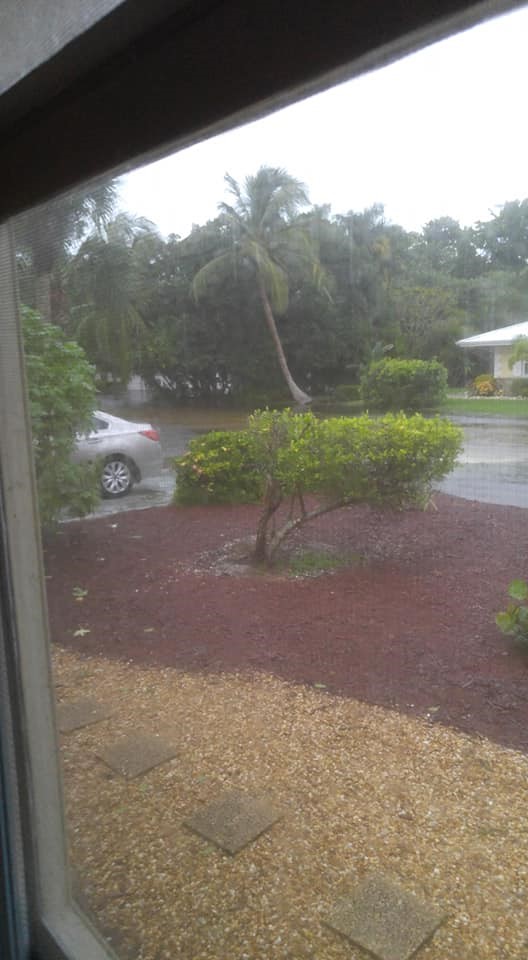 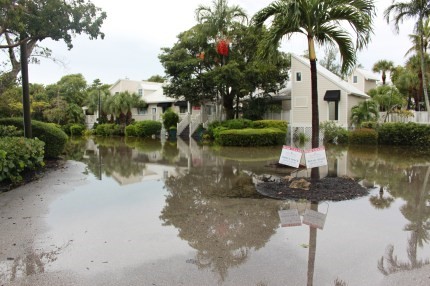 And several roads such as West Gulf Drive and Bailey Road were nearly impassable.

The storm also caused rotations starting to form waterspouts 6 miles off the coast, prompting tornado warnings for the islands and parts of Cape Coral.  Fortunately, nothing came ashore as Sally moved North and West, becoming a Hurricane (reaching Category 2 at one point) as it makes its way to the northern Gulf Coast.

As the waters recede, we are double-checking our properties to make sure there are no damages.  As many condos and homes are on stilted buildings, the biggest concern appears to be wading through parking lots and paths to the beach.  As collectors know, strong storms are known to produce virtual mountains of our world-famous shells.  Be sure to check your favorite Sanibel beach in the next day or two during low tide.

More pictures and video on the storm are available on the Facebook page, “Beautiful Sanibel Island.”