It’s hard to believe we’re in the middle of June already.  It’s busy enough that it still feels like the winter season, but we completely missed out on something here on Sanibel in May…but that’s a good thing.

May is usually when love bugs (Plecia nearctica) are visible and causing a nuisance for outdoor lovers and drivers.  As the name (sort of) implies, they are often seen flying connected together a while constantly mating.  While that in and of itself is interesting, there have been years where swarms of them were out and bumping into humans outdoors and at the beach.  They don’t sting or transmit disease and aren’t dangerous…just annoying.

There’s a rumor that love bugs were bred by a genetics lab at the University of Florida (in a failed experiment to control mosquitos) decades ago, but this is an urban legend.

They’re more dangerous for your car, as they are somehow attracted to sunlight and exhaust fumes, so it’s almost impossible to avoid driving through a cloud of black bugs and splattering them all over the grill, hood, and windshield.  Especially when driving through rural area like Clewiston and Arcadia on the way to West Palm Beach and Orlando, respectively. 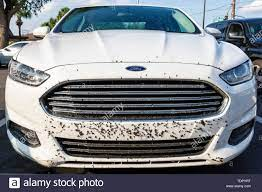 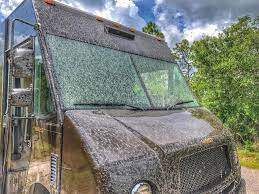 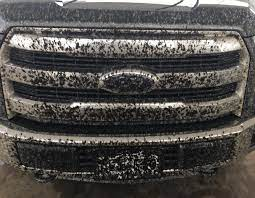 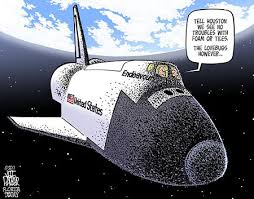 If your vehicle looks like, it’s important to get them washed off as soon as possible.  That’s the other pet peeve about love bugs; their body chemistry is rather acidic and has been known to damage the paint and chrome on your cars (though advances in car paint and auto coatings have reduced this risk; better safe than sorry).

Two years ago, it was lousy with love bugs.  Last year, it wasn’t as noticeable, although Florida was still under the COVID-19 shutdown.  This year, they were not seen anywhere on the islands, nor much of the mainland coast (and we did not miss them a bit).  If you were here and noticed more than we did, or if you had been through central Florida last May, tell us your love bugs story (write to matt@sanibelholiday.com).  Ironically, though their larvae eat partially decayed vegetation (to our benefit), we pretty much feel there’s nothing to love about love bugs.  There’s another name we’d like to call them, but we can’t say it here.

Book Direct and Save…and watch out for love bugs next year!